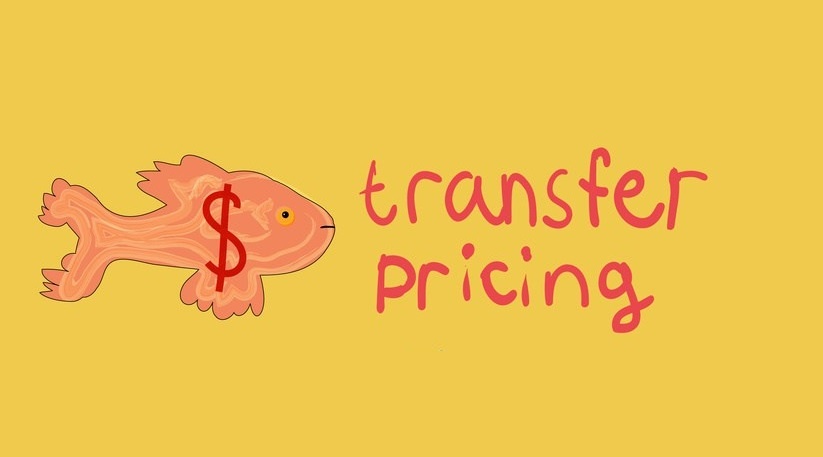 Introduction
Transfer Pricing (“TP”) regulations have been at the forefront of corporate headlines over the last few years due to the increasing number of controversies resulting out of tax structuring by multinational companies in India. What makes the topic both contentious and interesting is that regulators view the various techniques applied to inter-corporate transactions as purportedly planned with the intent of achieving benefits of comparable labor cost and tax advantage at the cost of a countries tax revenues.
Hence, there was a need to introduce a uniform and internationally accepted mechanism of determining reasonable, fair and equitable profits and tax in India in the case of such multinational enterprises.

Statutory rules and regulations
A separate code on transfer pricing under Sections 92 to 92F of the Indian Income TaxAct, 1961 (“the Act”) covers intra-group cross-border transactions and specified domestic transactions. Since the introduction of the code, transfer pricing has become the most important international tax issue affecting multinational enterprises operating in India. The regulations are broadly based on the Organisation for Economic Co-operation and Development (“OECD”) Guidelines and describe the various transfer pricing methods, impose extensive annual transfer pricing documentation requirements and containharsh penal provisions for noncompliance.

Advance pricing agreement (APA)
An APA is an agreement between the taxpayer and tax authority determining the pricing of intercompany transactions for future years. In case of a roll-back, it would also include past years. The taxpayer and tax authority mutually agree on the transfer pricing methodology (TPM) to be applied for a certain period of time (generally five years) based on the fulfillment of certain terms and conditions. APA is an effective tool used in several countries with established transfer pricing regimes to avoid future disputes in a cooperative manner.

Documentation requirements
Taxpayers are required to maintain, on an annual basis, a set of extensive information and documents relating to international transactions undertaken with AEs or specified domestic transactions. Rule 10D of the Income Tax Rules, 1962 prescribes detailed information and documentation that has to be maintained by the taxpayer.

Further, it is mandatory for all taxpayers, without exception, to obtain an independent accountant’s report in respect of all international transactions between associated enterprises or specified domestic transactions. The report has to be furnished by the due date of the tax return filing (i.e. on or before 30 November) to avoid stringent penalties prescribed for noncompliance with the provisions of the transfer pricing code.

Transfer pricing disputes
While the initial years of transfer pricing regulations saw a slow rise of TP adjustments being proposed by the tax officers, soon the adjustment volumes increased considerably and reached an epic proportion of Rs. 70,000 crores by FY 2013. After a huge pushback from foreign investors, this number has come down but continues to generate a lot of heat for the taxpayers.

For more information Click here
Posted by Dhiraj Sharma at 04:21